Stories from 20 Years: In the Beginning – Part 2 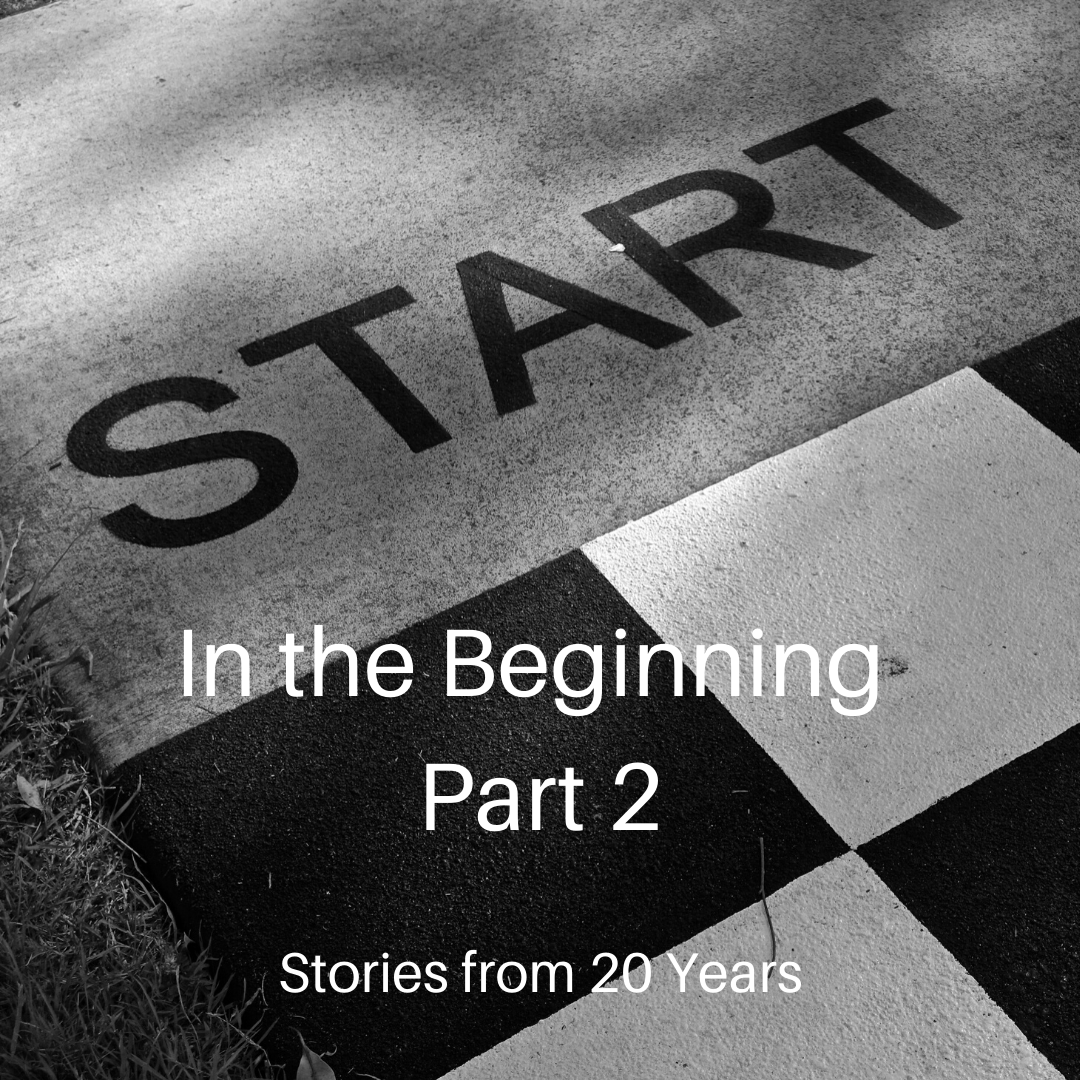 As related previously, the work of the Organizing Committee tasked with creating the Thames Talbot Land Trust culminated in the decision, on April 17, 1999, to proceed with incorporation.

On May 24, 2000, the Trust drew its first breath under an interim board consisting of Bernie VanDenBelt (President), Mary Kerr (Vice-President) and Bill De Young (Secretary-Treasurer).  Many of the original Organizing Committee members stayed on, serving as an Advisory Committee to the interim board.  Now the focus shifted to such areas as communications and board recruitment.  An application for charitable status was also submitted and approved.

A key player in the early years – and to this day – was the McIlwraith Field Naturalists club (MFN), now operating as Nature London.Under the leadership of its then president, Cathy Quinlan, the club assisted with start-up costs and sponsored an Ontario Trillium Foundation grant application for the preparation of a strategic land securement document entitled Blueprint for Action.  The club also provided much moral support and encouragement, among other things.  Many MFN members became supporters of the Trust, and Cathy would later go on to chair the TTLT’s Land Securement Committee, a position she still holds today.

Soon, plans were underway for TTLT’s Inaugural Evening, a combined business meeting (first Annual General Meeting) and kick-off celebration.  As he prepared for the event, Bernie had another big event on his mind, the impending birth of his second daughter.  Little did he know how closely the two events would intersect.

Just days before the Inaugural Evening, doctors advised Bernie’s wife, Christine, that they would be delivering the baby early and the date decided upon was . . . Thursday, October 12.  (The next day would be Friday the 13th after all!)  It appeared that someone else would have to assume emcee duties that evening.

Finally, the big day arrived.  On October 12, 2000 at the Civic Garden Complex, London, TTLT had its public debut.  Fortunately, all had gone well with the delivery that morning; Bernie was able to attend and proudly announce not only the debut of the Trust, but also that of his new daughter, Olivia.

During that first AGM, the following people were elected to the board:

Shelley Kaufman – lawyer with a Master’s degree in Environmental Studies

Barbara Yurkowski – Administration Officer with the Career Centre (London); Past President of MFN

Following the AGM, Mary Kerr addressed the group with a stirring call to action.  A message of congratulations from the Nature Conservancy of Canada was read by Michelle Kanter, then a Land Securement Officer with the organization.  There was then a cake-cutting ceremony with the honours performed by Richard and Beryl Ivey, the Trust’s principal patrons from the very start.  The evening was rounded out with a performance by folk singer / songwriter Ian Bell of Paris, Ontario and lots of celebratory socializing.

Much was accomplished in the following months including the completion of the Blueprint for Action.  However, for the first two years, TTLT was to be a landless land trust in search of its first property.  In 2002, that all changed, but that’s another story . . . .