It’s true what they say about survival of the fittest. Out of the thousands of seeds that trees produce each year, very few grow to reach the canopy.  Canopy tree species such as Maple, Oak, Ash, and Hickory a lot of light to survive so these trees “reach for the sky”. The trees that survive are the ones that make it to the top of the canopy, capturing as much incoming solar radiation as possible. The canopy is what you see when you look at an aerial photograph of the forest. Sub-canopy tree species are more shade tolerant and are happy to colonize the forest under the tree tops in the canopy. These trees require less light and do not grow as tall. Ironwood, Alternate-leaf Dogwood (Cornus alternifolia) and Blue Beech – sometimes called Musclewood (Carpinus caroliniana) are examples of sub-canopy trees. 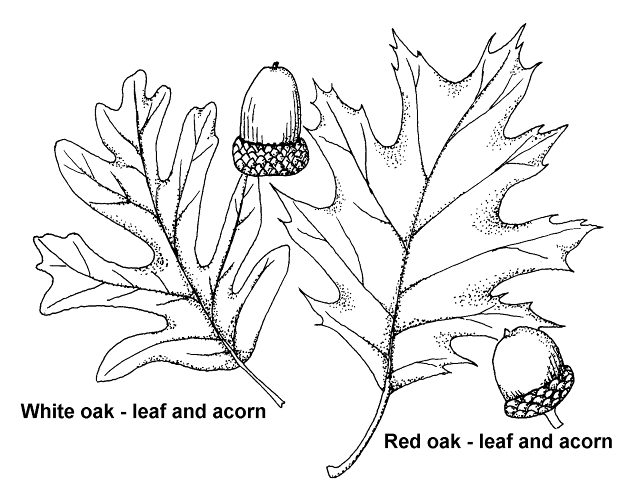 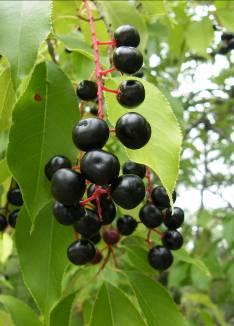 This part of the forest floor is covered with Mayapple (Podophyllum peltatum) and other spring ephemerals. Spring ephemerals are perennial plants that emerge quickly in the spring and die back to their underground parts after a short period of growth and reproduction. These types of plants require shady areas with rich, moist soil. The fruit of the Mayapple is edible and resembles a crabapple. People used to collect these fruits in the spring, making them into jam. Other spring ephemerals include Virginia Bluebells, Wild Geranium, different species of Trillium and wild Columbine.