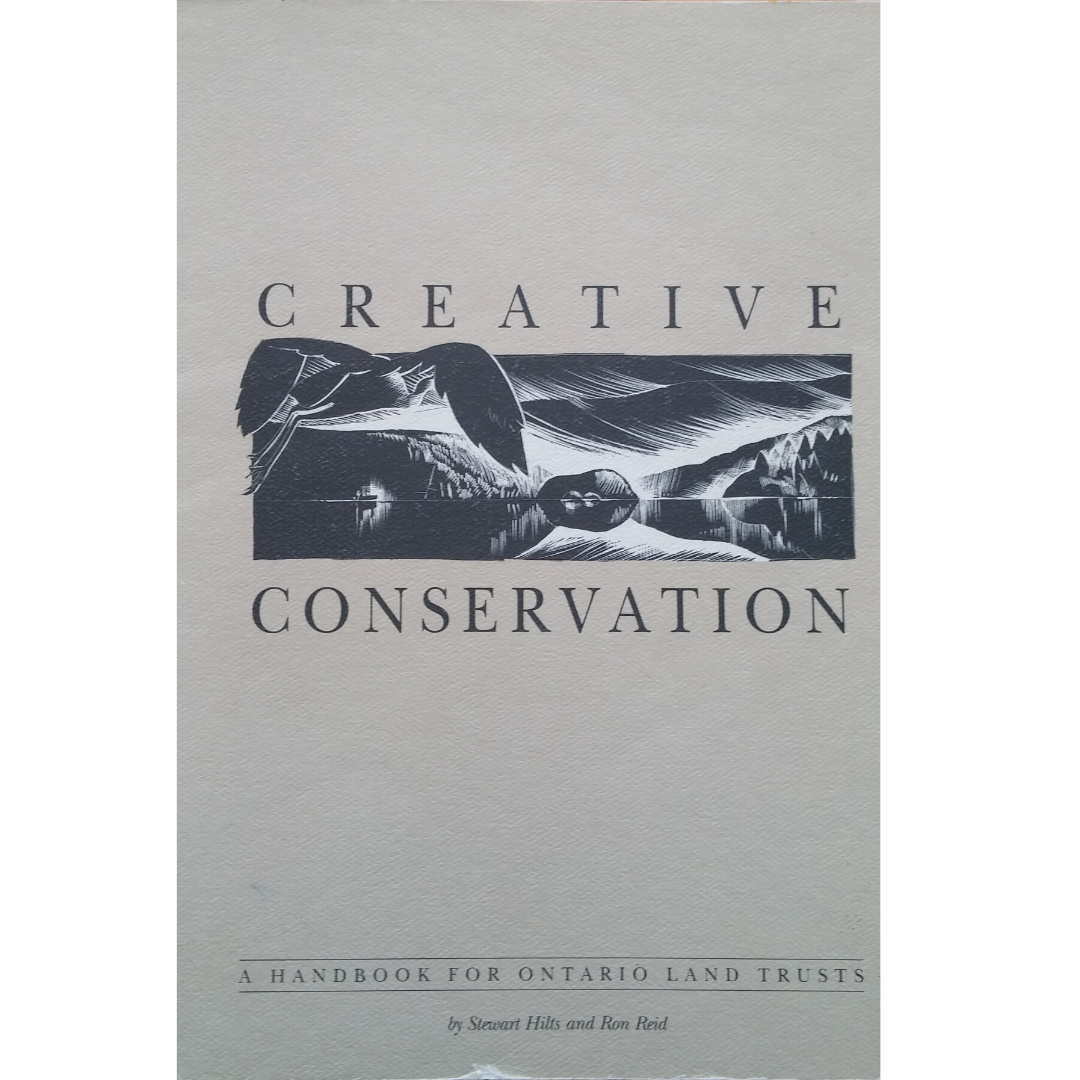 A “trust” is a legal entity that takes ownership of, or authority over, a piece of property from its previous owner for the benefit of a third party.  Thames Talbot Land Trust (TTLT) is a local land trust, one of 33 in Ontario that protect more than 85,000 acres (34,398 ha) of significant land for public benefit.  Sometimes called land conservancies, nature conservancies or conservation land trusts, organizations such as TTLT are private (non-government), not-for-profit charitable organizations. They act primarily through volunteers to conserve lands of significant natural or cultural value “in perpetuity” – that is, for ever.

Private status is an important difference from other land protection agencies such as conservation authorities, and municipal, provincial and federal parks. Government agencies often have enforcement powers that some landowners find threatening, and government budget cuts have undermined some donors’ confidence in their long-term commitment.  As private entities with no government authority or power, land trusts attract a wide range of donors and volunteers.

Land trusts work mainly through securing land by purchase or donation or by acquiring an easement through the same means.  An easement is an interest in the land that prohibits certain activities such as new structures, development, tree cutting and drainage projects.  After securement, land trusts care for the land in ways that protect its natural values through, for example, invasive species removal. Land trusts help protect other land by sharing information and stewardship techniques.

TTLT’s area of interest includes London as well as the counties of Elgin, Middlesex, Oxford and Perth.  Some land trust-like organizations, such as Ontario Nature, operate with provincial scope while the Nature Conservancy of Canada operates Canada wide.  There are also regional associations, such as the Ontario Land Trust Alliance (OLTA), that support local land trusts.

Land trusts existed in the US as early as 1891, but their number and popularity flowered in the 1980s.  At that time, the concept of a private locally controlled conservancy was a welcome alternative to big government.  In Canada, Ontario’s Natural Heritage League sponsored a study of land trusts by Ron Reid with support from John White and Brian Howard at the Ontario Heritage Foundation (OHF).  Their recommendations led to legislative changes that encouraged local land trusts.  In 1993, Dr. Stewart Hilts and Ron Reid prepared the seminal Creative Conservation, a handbook for local land trust organization and operation.

Government cutbacks in the 1990s made it very clear that communities needed to get involved if they wanted local land protected. Land trusts were the ideal vehicle. In Ontario, the government facilitated this protection method with two important changes: easements and tax exemptions. In 1994, the ability to hold an easement to protect certain features was extended beyond the OHF to all qualified land trusts. This measure greatly reduced costs and gave the landowner a tax incentive to agree to protection.  In 1998 – in a rare show of non-partisan agreement – Liberal Finance Minister Greg Sorbara and former Conservative Premier William Davis put forward new tax measures that relieved land trusts of municipal taxes for qualifying properties. The Government of Canada introduced the “Eco-Gift” program with substantial tax benefits for donors of lands with significant natural value. Together, these developments have – over the last decade – fuelled a rapid expansion of the lands protected by trusts with the promise of even more in the future.