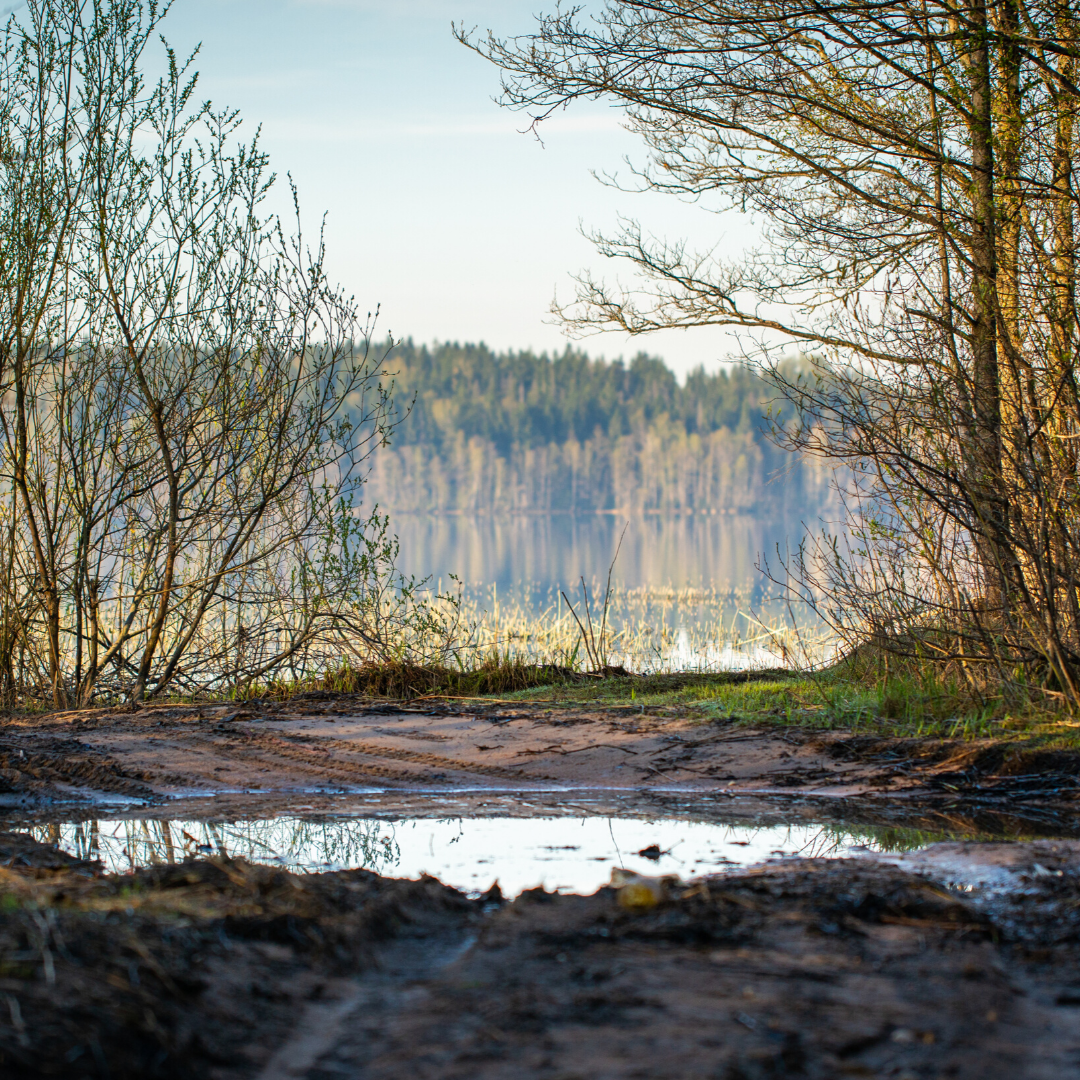 “I was in Alberta for the summer doing research for my Masters project and one of the things we had to do was set up a meteorology station in the middle of a super wet and spongy peatland. We had a lot of very heavy equipment that needed to be taken to the station, like car batteries and a battery box that was basically the weight of a chest freezer. Anyway, by the end of the day, after walking in and out so many times and dragging the heavy equipment, we had all either slowly sunk into the peatland or were surprised all of a sudden by getting sucked into the peat up to our waists! It would take us several minutes to eventually fish ourselves out. Our boots would get suctioned into the peat too, so we were able to get our legs out, which were filthy and soaked, but then we would have to stick our entire arms up to our shoulders back into the peat hole, which was freezing by the way, to retrieve our boots. This sort of thing was quite common on any given day, just walking around the peatland site, collecting data and then BAM! Suddenly you take the wrong step and end up hip-deep into a freezing cold hole and needed the other students to help pull you out. It was exhausting but always funny when it happened.” - Rebecca Cameron